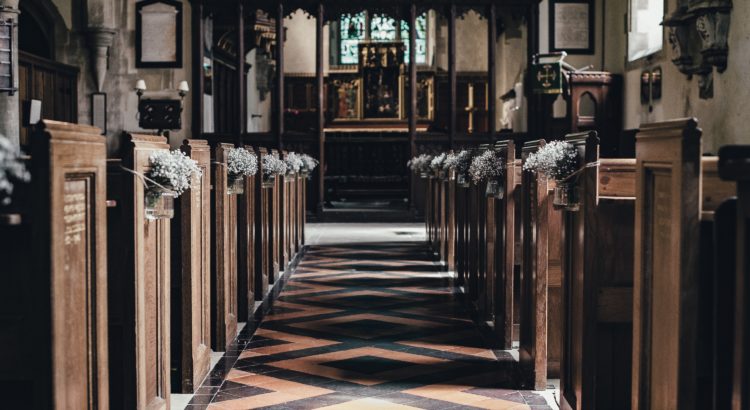 The loss of a parent is the most common form of bereavement in the United States. Each year 5% of the population experiences the death of a parent.

Parents are expected to die before their children, so the death of our parents are presumably deaths that we are supposed to take in stride. Unfortunately, there is an unstated message in our society that when a parent is middle-aged or elderly that their death is somehow less of a loss than other losses. One of the situations you will undoubtedly face in grieving for your parent is the likelihood that some people will treat it as a non-event. However, the fact remains, losing a parent can be hard ~ very hard.

There is an enormous variety of ways that a parent’s death can affect their adult children. Everybody comes into the situation of bereavement bringing with him or her a whole history of past experience with loss. Your particular background of loss will partially account for your individual grief reaction. The more significant your relationship was with your parent, the more likely that your reaction to their death will be intense. Grieving is, in part, the cost of emotional commitment.

Consider the fact that you have known your parents longer than you have known anyone else. They cared for you as you grew up. They have shared your joys, sorrows, failures and accomplishments. Even as a totally independent adult, you probably still rely on your parents for part of your identity. You have always been their son or daughter. Your feelings of loneliness and emptiness may be because you feel like an “orphan.” This contradicts your awareness of being an adult and can make you uncomfortable. These feelings, however, are quite common. As one person put it, “I lost the only unconditional love of my life when I lost my parents.”

Attachment and the social dimension of loss largely explain why a parent’s death affects you as it does. Your lingering attachment feelings tend to make your parent’s death more significant and your emotional independence tends to diminish the effects. This is why you may have confusing, mixed feelings about their death.

Your age at the time of a parent’s death will also affect the feelings you have. Grown children in their early adult years may have extended grief because of their lingering financial and emotional dependency on their parents. They almost always feel cheated for not having their parent’s participation in important life events.

As son(s) and daughter(s) grow older, their parents also age. Some parents may require a great deal of attention. Adult children often experience a role reversal. They may become more and more the parent as the parent becomes more and more the child, especially if the parent suffers a decline in mental or physical health. If the loss of a parent occurs when you are in your fifties or sixties, it may be difficult for sons and daughters and their spouses due to the probable involvement in their parent’s care.

If your parent died following a slow decline, you will probably feel less shocked than you would after a sudden loss. You have had time to anticipate their death. Grieving will be eased by the thought that your parent died an accepting, peaceful death. You may seek consolation in the thought that you had a chance to say goodbye, and to express your love and gratitude. Many sons and daughters in this situation report a great sense of relief as well as sorrow.

A common phenomenon is for one parent to die shortly after the death of a beloved mate. When this happens, you are faced with a double loss. This complicates and extends your grieving process.

A parent’s death can exaggerate other emotional crises going on in your life. The death of parents often brings up feelings about your own mortality. You have replaced them as the older generation and you have taken on the role as head of your family. At the very least, it may underscore the reality of how short life is and how rapidly time passes. This can be a painful realization.

Family celebrations and traditions will be especially difficult for everyone after a death. Mother’s Day and Father’s Day are going to be hard. Births and special events in your children’s lives may be emotionally charged. Your parent’s birthday may also bring up unexpectedly strong feelings after their death. Even your own birthday may be difficult because it was the start of your relationship with your parents. Some people prefer to acknowledge their recollections; others prefer to ignore them. Either response is understandable. The intensity of recollection is greatest during the first few years following a death.

Be aware that changes may occur between you and the people close to you following your parent’s death. These changes can be positive. The death of your parents may bring you closer to your own children. Often a grandparent is a child’s first death experience. Many of the conversations that you initiate to support your children will help you as well. The sharing of thoughts and feelings will be a model for them in dealing with future losses.

Other relationships may also be altered. One parent’s death may draw you closer to your other parent. Relationships with your brother(s) and sister(s) can also strengthen. Most times, death prompts family members to reconsider what they mean to each other. You may also emerge from the experience with an enhanced sense of self-reliance, capability and maturity. One of the most unusual aspects of parental loss is the potential for positive change in this aftermath.

The grief reactions you may have to the loss of a parent are unpredictable. Researchers find most people experience a mixture of emotions rather than any one particular extreme. Whatever you are feeling, be assured that your reactions are healthy and appropriate. You have every right to feel what you feel. Please allow yourself to take the time you need to grieve the death of your parent. No one can tell you how you should be feeling. Although you may take special pains to maintain your privacy during the grief process, you should not deny the emotions you are feeling.

Your parents brought you into this world and provided you with traditional wisdom that you will pass onto your children and others close to you. Their memories will always live on in the minds and hearts of those who loved them.


What We Do
Online Store
Get Started
About Us
Contact Us


What We Do
Online Store
Get Started
About Us
Contact Us